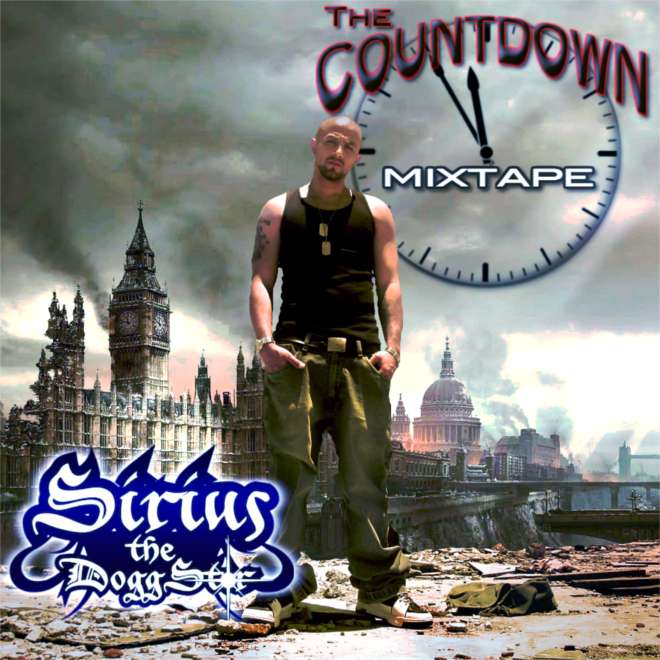 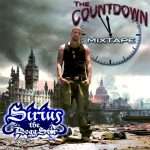 3rd Verso | Koresh
We're in a vain world full of illusions
Satan is trying to defuse us
causing confusion
like psychological evolution
forming alters as a solution
to follow ambition
according to their volition
bringing down the mind as demolition
becoming someone they ain't
acting like they love what they hate
feel like crap, but act ok
you in a drama play
it ain’t no game, but an attack is coming your way
becoming prey for the vultures, thrown faraway
where you gonna stay
waisting away, remember you’re made of clay
laugh for now, but cry later today
the day of wrath is here and you gonna pay
in judgement what will you say
you made your bed, now that’s where you gonna lay
when leviathan gets slay
next to its image
and every savage
with two heads, as the eagle of Lagash
I’ll manage to destroy them with knowledge
use the skin to make luggage
Messiah my passage
flight up to the sky finish the ride
a few days after I die